We are located in Shenzhen, China’s fastest-growing city.

Shenzhen was declared China’s first Special Economic Zone(SEZ) in 1979. Aided by capital flowing easily from neighboring Hong Kong, the city has since transformed from small fishing town to bustling megacity.

Located in Guangdong province only 100 km (62 miles) southeast of its capital, Guangzhou, Shenzhen serves as a border with Hong Kong. The city center is20 minutes from Kowloon by fast train. Other nearby cities include Huizhou, Dongguan, and Macao. Due to it is good geographical proximity, every year, millions flock to its city center as part-time or migrant workers, entrepreneurs from around the globe seek to benefit from its investment-friendly practices, and tourists admire its beautiful landscape.

Leading companies headquartered in Shenzhen are Tencent, Huawei, ZTE and Baidu, which are with storied history of high-tech advantages.

Quality Creates the Future. This year is our 20th anniversary, we are striving to achieve bigger successbased in this city. 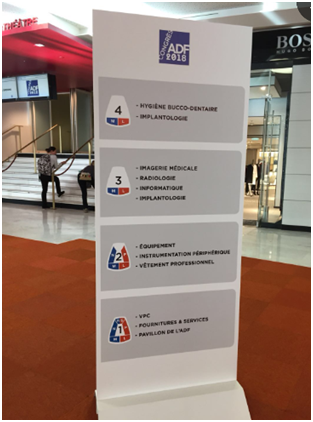 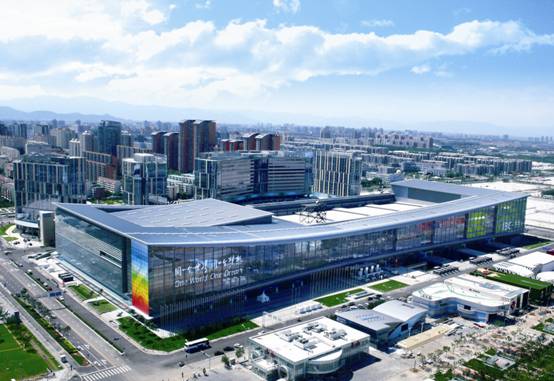 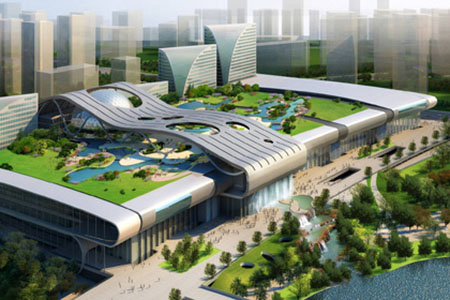 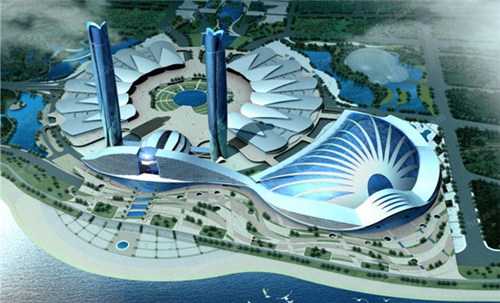