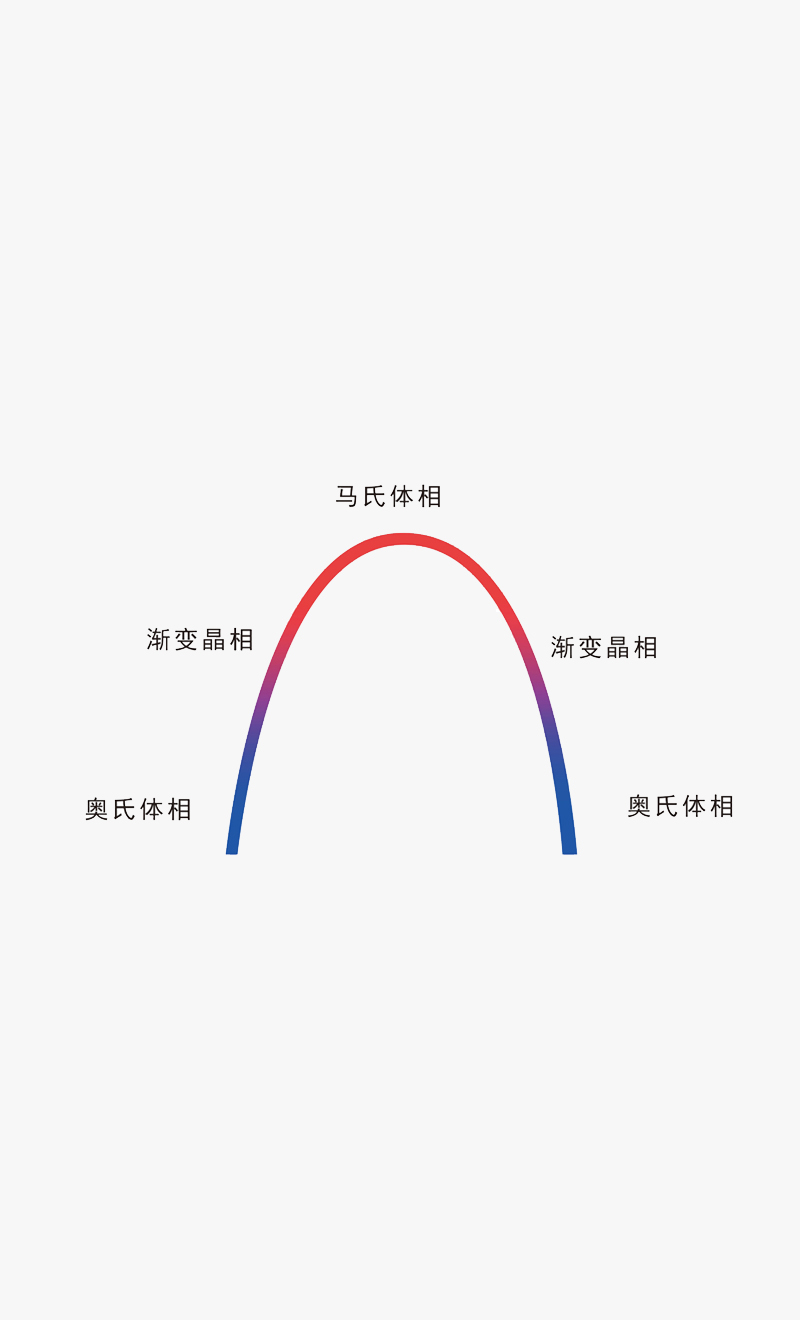 New patented products ---The superelastic energy of the posterior segment and the thermal activation of the anterior segment were achieved on the two pre-arched nickel-titanium archwires,

which were characterized by flexibility, resistance to breakage and high strength.

a. UMAX WIRE is effective in balancing the balance during the leveling

b. Efficiently relieve the crowding and twisting of the anterior region while strengthening the stability of the posterior teeth 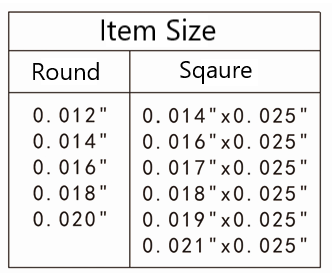