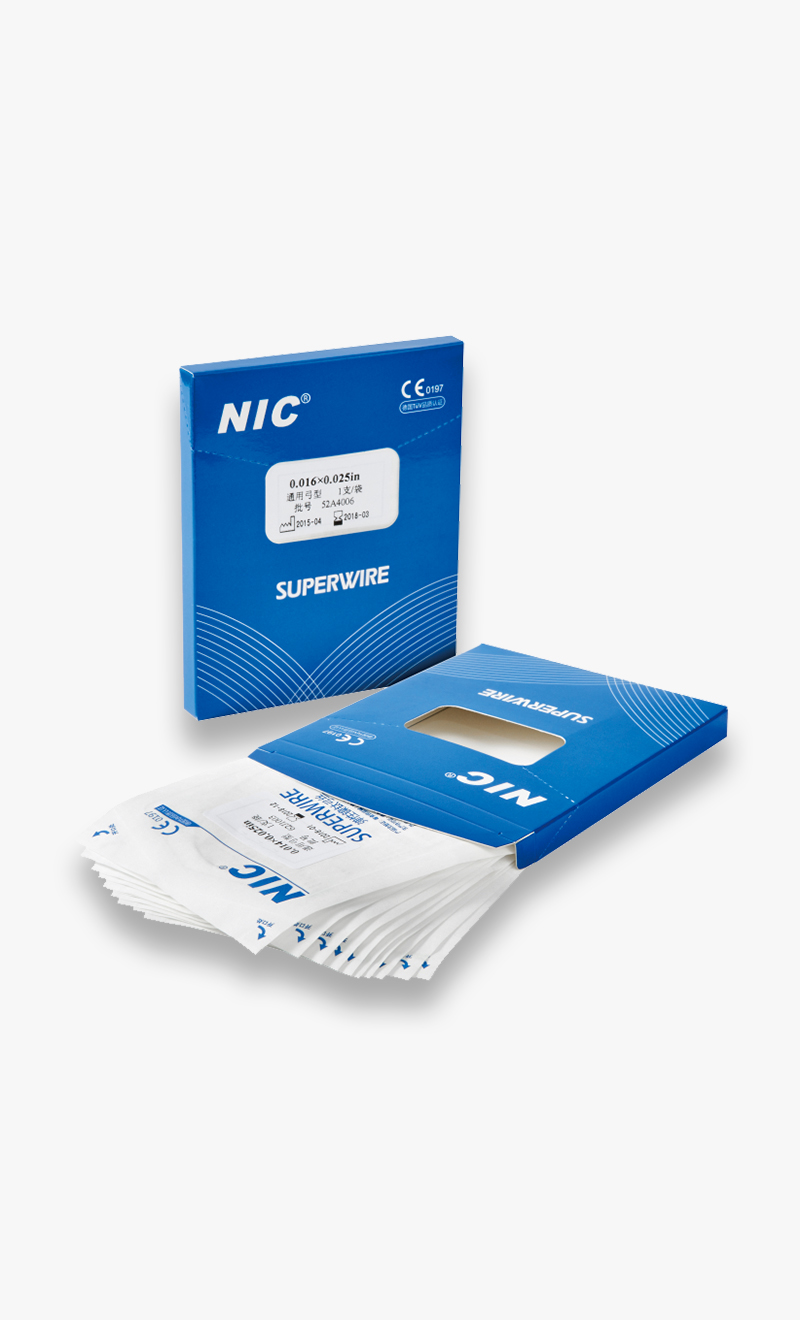 so that the difference between the loading force and the unloading force of the arch wire is significantly reduced.

Clinically, when the low-lag nickel-titanium wire is incorporated into the bracket, it can release a stable and continuous correcting force, and the alignment effect is obvious.